“There can be no greater gift than that of giving one’s time and energy to help others without expecting anything in return.” – Nelson Mandela 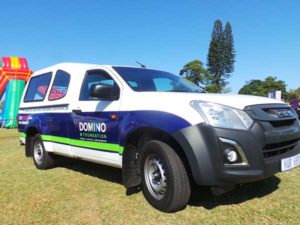 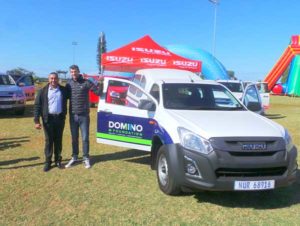 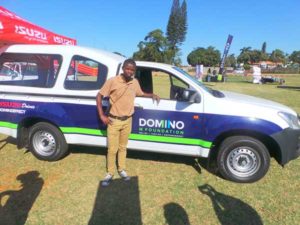 On the 18th July 2018 Northwood School hosted a Mandela Day programme and fundraiser with sponsors donating Hamper packs as well as a host of activities at the school with all proceeds going towards the Domino Foundation. CMH Isuzu Umhlanga alongside CMH Opel Umhlanga took the initiative to take part and make a change this Mandela Day.

The Domino Foundation is a feeding scheme and social uplifting organisation who have been involved in numerous programmes resulting in 1193209 meals being delivered. The members were in full force behind the momentous day, collecting hampers and organising a day of activities, fun and giving in conjunction with Northwood School in Durban North. 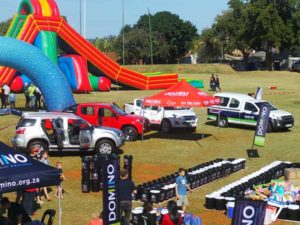 Many companies, parents and individuals came through to participate as well as take part in the highlight of the day when CMH Isuzu Umhlanga handed over the keys to a brand-new Isuzu Kb 250 bakkie sponsored by the CMH Group for the foundation to use and service their needs. This was our way of giving back and a great way to celebrate Mandela’s legacy by helping those that help others who are less privileged.

It was a rewarding day that promises to follow up with more initiatives and continue giving back to the community which supports us.