Ever wondered why Isuzu is SA’s Top Brand? Well, this Bakkie is a true living testimony. 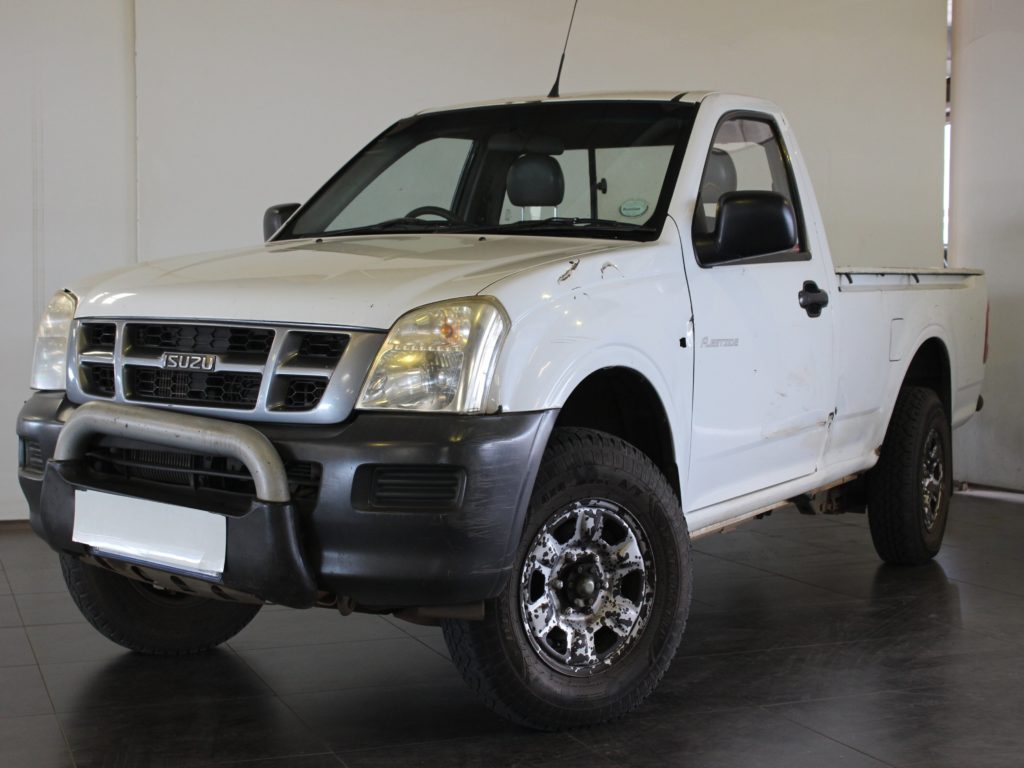 The Owner of this Isuzu KB300 single cab, Mr Hunter, bought this bakkie brand new in 2005 when he started his business. Believe it or not, 16 years later he is still driving it.

The speedometer stopped working a year ago at 728 166km, which means that it could be just over 900 000km by now, he was heartbroken that he eventually had to trade it in after so many years because of the clutch. 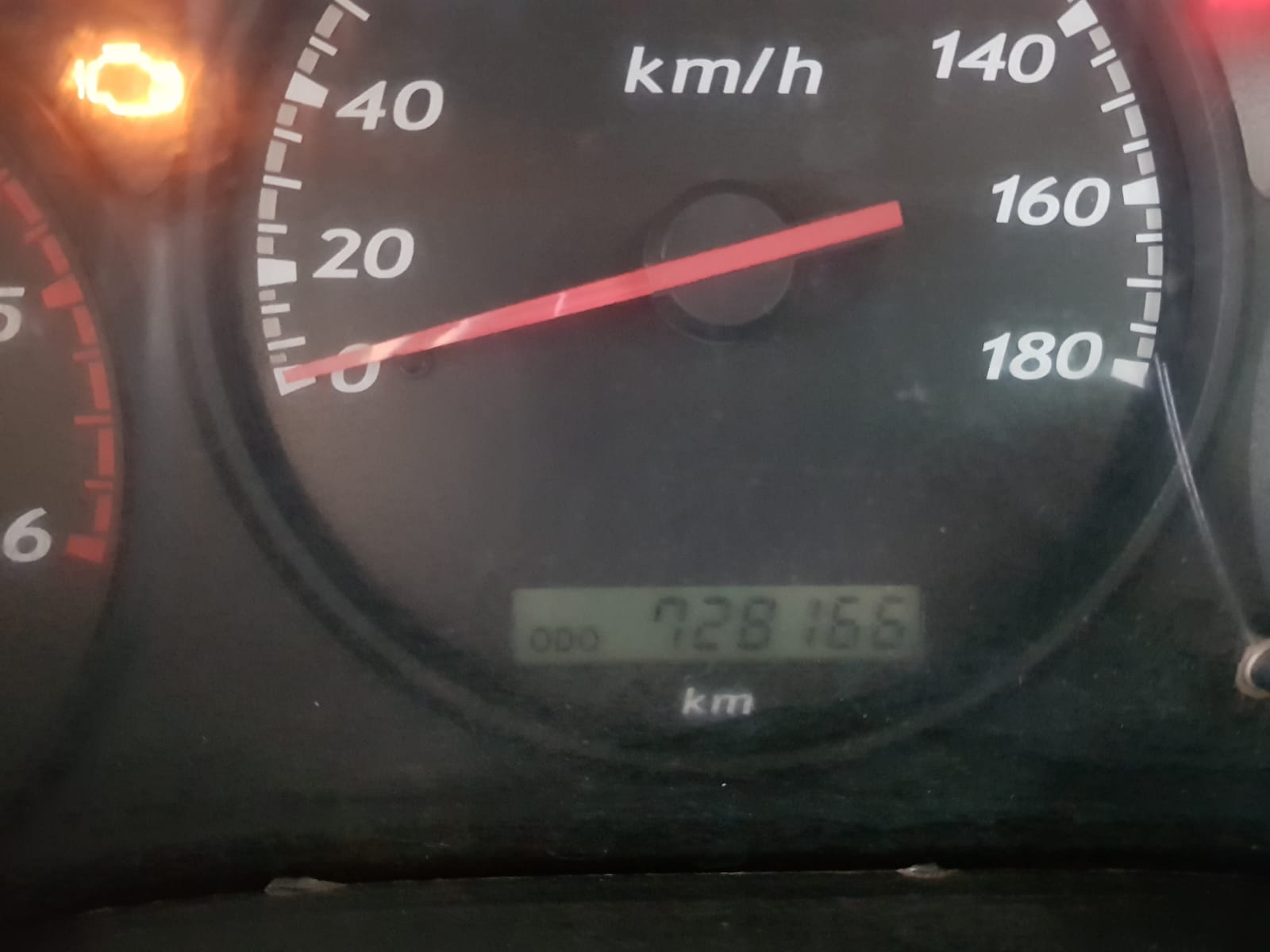 This Bakkie may have dents and scratches here and there but that did not prevent it from working twice as hard.

Isuzu Bakkies are known to be the kind of bakkies that will never let you down, no matter how tough the job. This was one of the reasons why Mr Hunter never parted ways with his workhorse. 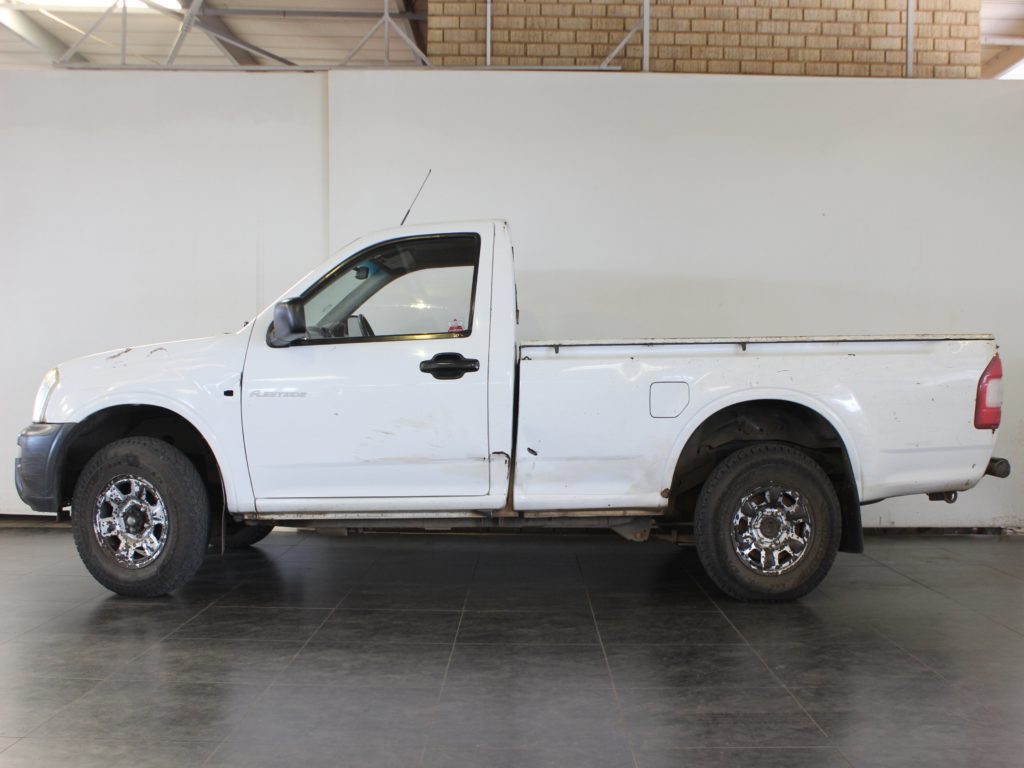 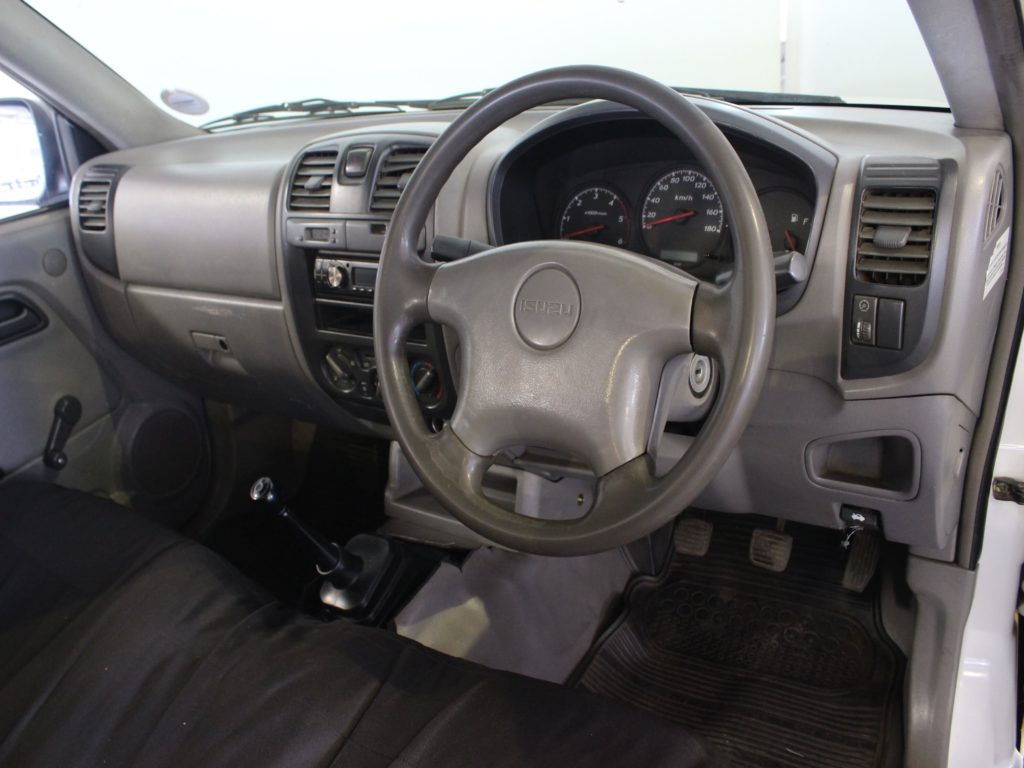 The cost of this vehicle was R179 000 when he bought it in 2005 and we can now put the statement in the pictures as a prime example of a very well-loved vehicle that became a best friend.

Visit CMH Isuzu East Rand if you are in the market for a bakkie that can be used as a workhorse or a weekend warrior, without breaking a sweat and still provide maximum durability, reliability, and capability.